On the occasion of the summit, the CPCA-MFC held a seminar on low-sulfur fuels on the morning of the 22nd. More than 40 representatives from the industry attended the seminar. 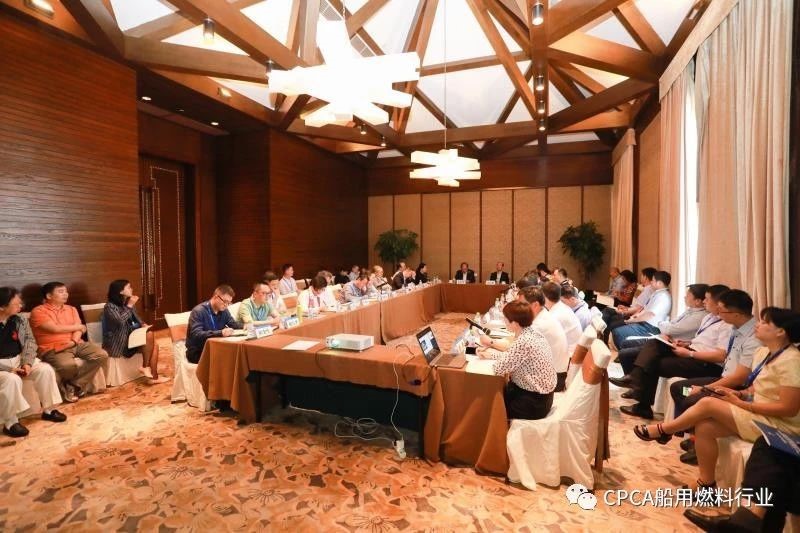 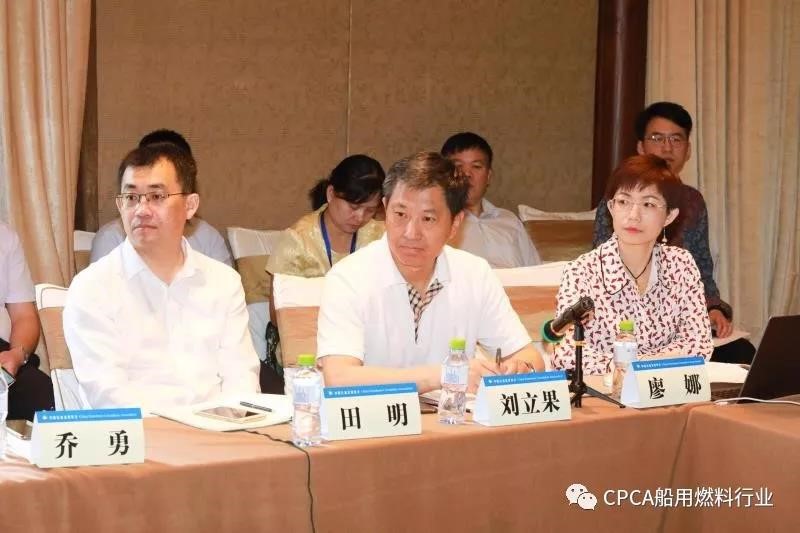 In addition, the attendees jointly agreed and made an appeal that the domestic trade oil industry needs orderly management in compliance with law and regulations. The MFC is expected to contribute to the industry by establishing a regulation-complied, quality and quantity assured, healthy and orderly market. 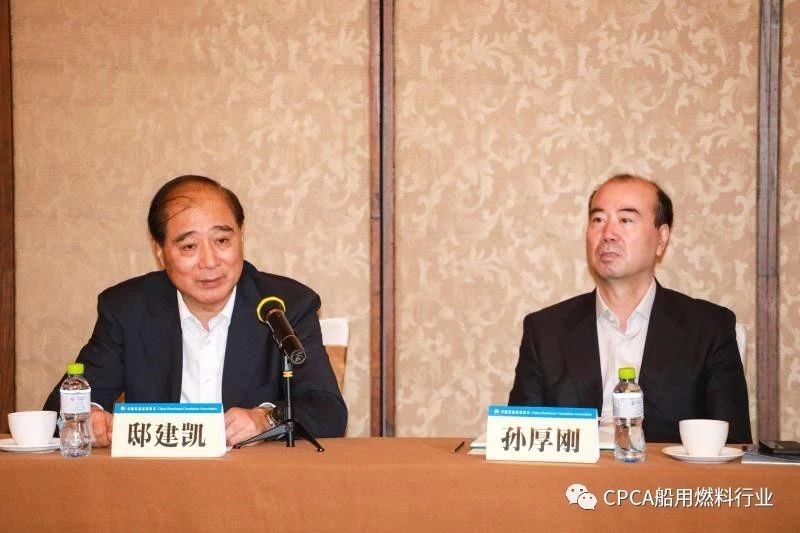 First, he expects companies that are MFC members be in the frontline of the industry by leading and guiding the pollution prevention and control work, and strictly implementing the national coastal low-sulfur fuel policy (effective on 1 January this year);

Second, members should promote the reform and innovation of the industry. The China import and export data is not promising in January and February 2019. As a traditional industry, the marine fuel industry will face elimination if it is not innovative or reformed. New models such as “Internet + bunker oil supply” are bound to be the development direction of the bunker oil supply industry in the future.

Sun Hougang, executive director of the MFC, said in his concluding remark: The era of low sulfur has arrived, and the industry is facing unprecedented challenges, mainly from four aspects:

The first one is quantity. In 2017 and 2018, the supply of domestic trade fuel and bonded bunker fuel has rebounded. If China's low-sulfur fuel resources can be steadily increased in the future, it will undoubtedly be a major positive impact for China's bunker fuel supply market. Mr. Sun called on member companies to step up their efforts and ensure the supplying quantity.

The second challenge is quality. After the introduction of the low-sulfur policy, the environmental authorities, quality inspection department and ship-owners will be more stringent on the control and monitoring of oil quality;

The third challenge is about funding. In 2020, the annual consumption of global marine fuels will be stable at around 300 million tons. However, the process of production, blending and processing of low-sulfur fuels is very different from high-sulfur fuels, which will cause prices to rise. In addition, due to the particularity of the industry, it requires higher funding amount and the settling cycle is longer. Thus, funding will have a significant impact on the companies.

The fourth challenge is the logistics. The pressure on logistics is mainly from the transportation, storage and short-selling of fuel oil, which will also be the focus of future research and breakthrough of the company.